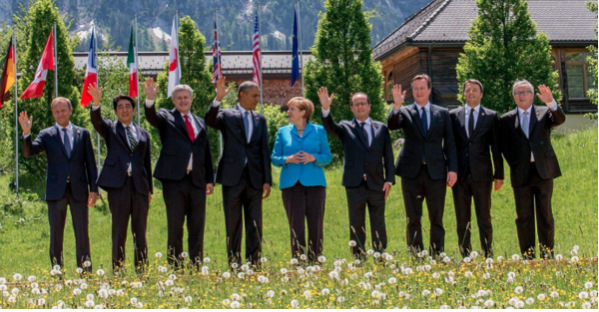 
Press statement by President Donald Tusk at the press conference before the G7 summit in Schloss Elmau, Germany

Good morning, Grüss Gott. I am happy to be here in the Bavarian Alps for the G7 summit. Especially because it is my very first one. Still I remember well that every G summit (G7, G8, G20) causes emotions and opposition. The current demonstrations are proof of it. Freedom and pluralism matter as much to those who demonstrate as to us. I believe that G7 is the best guarantee, that the countries from the G7 group are the best guarantee, that those values, freedom and pluralism, have survived and will survive. We do not need to apologise for our meeting, it is only because of the G7 countries that people can demonstrate, can think what they want, can say what they want and even look like they want. I am sorry for this maybe too trivial truth, but from time to time it is important that someone says it so openly.


All of us would prefer to have Russia around the table in the G8 format. That is why Russia was invited in the 90ies. But our Group is not only a political and economic group of interests, but first of all this is a community of values. And that is why Russia is not among us here today and will not be invited as long as it behaves aggressively against Ukraine and other countries. This evening, we will discuss our policies towards Ukraine and Russia in light of the recent surge in fighting and killing in eastern Ukraine, the most severe disruption of the Minsk agreements since February. I want to underline that already in March the European Council took a political decision of linking our sanctions regime on Russia with the complete implementation of the Minsk agreements. My intention is that today we re-confirm the G7 unity on the sanctions policy. So let me state clearly, given the current situation, if anyone wants to start a debate about changing the sanctions regime, the discussion could only be about strengthening it. The European Union, as the entire G7, continues to stand firm in support of Ukraine's territorial integrity, sovereignty and independence.


Foreign policy issues will also include discussions on Syria, Iraq, Iran and Libya. Discussions on Friday in the sanctions committee of the UN Security Council is another proof that the formation of a government of national unity in Libya will not be easy.


We will also discuss cross-cutting challenges such as terrorism and migration. Tomorrow, we will discuss counter-terrorism during our outreach session in the company of the leaders of Ethiopia, Iraq, Liberia, Nigeria, Senegal and Tunisia. We want to listen, not to lecture. Foreign fighters now pose a greater threat to international security than ever. We will exchange experiences with the leaders around the table given how important it is for the European Union to work with the countries most affected by this issue. As with our forthcoming Valetta summit with African countries on migration, it is hugely important for the European Union to establish a working dialogue with the countries most affected.

Beyond that, we as Europeans will aim for a united G7 approach in climate talks. Climate change is our shared challenge. In view of the Paris COP21 in December, we will use this summit to encourage our G7 partners to be ambitious. Europe cannot solve this problem alone. G7 needs to become united, also on this. The fight against climate change is a global fight and goes way beyond Europe and even the G7. If we are not united in the G7, how can we convince others?

Finally, I am really satisfied that some leaders want to use the summit to discuss corruption, including the recent FIFA scandal. We do not need empty declarations against corruption but we have to be ready to fight against those who were corrupted and those who corrupt. We need to fight corruption in its all dimensions, no matter how powerful the actors of these disgraceful practices are. Thank you. With this I pass the ball over to you, Jean-Claude. 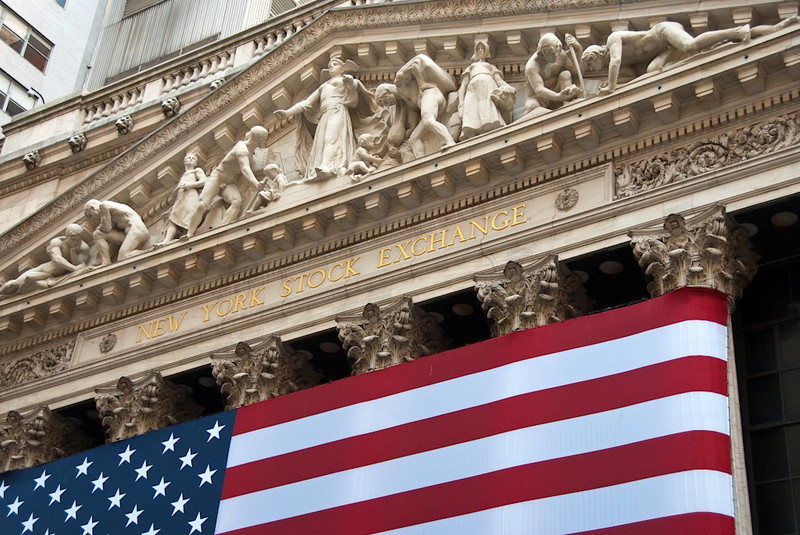 MEPs are to set out their views on the EU-US trade agreement this week (Photo: david.nikonvscanon)

BRUSSELS, 6. JUN, 18:32
The EU's week will kick off in Bavaria, southern Germany, over the weekend where the bloc's key leaders will gather for a meeting of the world's richest nations (G7).
The forum is due to discuss the global economy, trade, and progress toward an international deal on reducing the effects of climate change.

The meeting - attend by the leaders of Canada, France, Germany, Italy, Japan, the UK, and the US as well as EU Council and commission presidents - is set to defined by off-the-main-agenda issues such as Greece and Russia.
Greece's struggle to water down the reforms demanded by its creditors in return for a €7.2bn bailout payment has been a permanent fixture on the EU's agenda since early February - and is being keenly watched by other members of the G7.

Returning from an EU-Japan summit last week, EU commission president Jean-Claude Juncker noted in an interview that prime minister Shinzo Abe is "keenly interested" in the situation in Greece and pointed out that Japanese investment in Europe depends on trust in the euro.

Washington, too, has made some pointed statements about the situation, amid underlying fears that Greece exiting the eurozone could have geopolitical consequences - through Russia gaining influence in the country.

The G7 meeting, beginning Sunday, also comes one year after those leaders ousted Russia from their ranks because it annexed Crimea and sent troops into eastern Ukraine.

Germany and France brokered a peace deal with Russia earlier this year, but it is barely holding together and recent days have seen an escalation in fighting.

US president Barack Obama is set to urge his counterparts to extend economic sanctions on Russia - a decision due at a an EU summit later this month.

While the Greek situation will form the backdrop to the G7 summit, it will also continue to shape the coming week. Greek PM Alexis Tsipras set the scene in a key parliamentary address on Friday in which he rejected creditors' latest offer to secure a deal.

Meanwhile, EU energy ministers will have a discussion on energy security with the EU keen to make itself less dependent on Russia. One part of the discussion is to focus on Liquified Natural Gas (LGN).

Energy commissioner Miguel Arias Canete in a recent speech noted that European LNG imports has almost halved between 2011 and 2014. He said the commission wants to work with member states on "how to increase the competitiveness of LNG and make Europe an attractive market for key suppliers such as Algeria, Nigeria and Qatar".

The European Parliament will have a plenary session in Strasbourg where the key issue will be a vote on a resolution on the US-EU free trade agreement, TTIP.

MEPs are split on the controversial issue of investor protection rights. A compromise text urges the EU commission to continue its negotiations with the US and calls for reform investor/state dispute settlement (ISDS) amid fears that the mechanism gives corporations too much power.

But the final wording of the text is set to hinge on the Socialists.

“We want no ISDS. We say no to private arbitration and corporate lawyers deciding behind closed doors”, socialist spokesperson Utta Tuttlies told said Friday, even though centre-left MEPs' supported the resolution passed in the trade committee at the end of May.

Mid-week will also see 61 leaders attended an EU-Latin America summit, where the main focus will be strengthening economic and political ties. A separate EU-Mexico summit will round off the week on Friday. 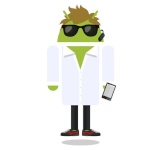